The things we need in this game are slippers or sandals, a can and a chalk. First, we use the chalk to draw a straight line and a circle or a square containing the can. We need more than 3 players to play the game. Before the start of the game, players have to play rock, paper, scissors in order to decide who will keep the can. Of course the loser. Or there is another way in which players stand at the circle and throw their slippers to the line. Who has his slippper’s position is the farthest from the line will be the person to keep the can and others will shoot the can with their slippers. To start the game, the loser will stand at the circle to keep the can, others will stand at the line which is about over 2 or 3 meters from the circle with a slipper in their hand and in turns shoot the can with their slippers. If they hit the can, they must quickly take their slipper and run back to the line. The can keeper at that time will try to pick the can as soon as possible to put it back to the circle and chase trying to catch/touch the player who has just hit the can. If the can keeper can do that, the player who was caught (touched) will become the new can keeper. And the game start again. If the player miss the can, he can’t get his slipper back. He just wait for other players’ rescue.When the can is hit and fly away, he will take this chance to take his slipper and run back to the line at the same time with the player who has just hit the can and rescued him. 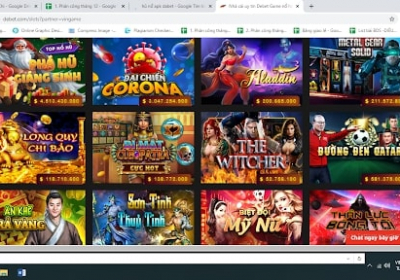 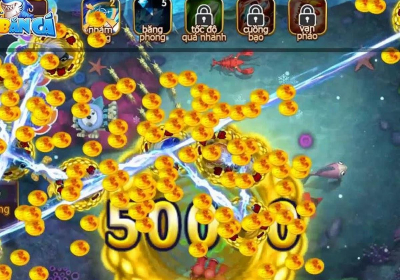 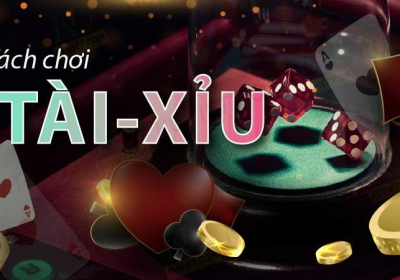