As a young “orphan”, Andrea Jo Hyun Jae received horrible treatment while growing up under the care of his aunt (father’s sister). When his uncle (mother’s brother), a priest, found out what happened, he took him under his wings. Growing up in the church orphanage, Andrea longed to become a priest. Years later, Cho Eun Ha Soo Ae came to live in the orphanage after her mother passed away. Although at first CEH was hostile to everyone, Andrea succeeded to become her friends and the two was inseparable throughout their high school years. They rented a place of their own and became roommates after moving to the city to attend university. CEH hide her feeings from Andrea knowing that his goal was to become a priest.While in college, they made friends with Jung Woo Jin Ji Jin Hee who fell in love with CEH. Andrea also discovered that he had feelings for CEH. To complicate things, JWJ’s stepmother was actually Andrea’s birth mother who abandoned him to remarry. Will he choose love over priesthood ??
Cast

I remember him his now a priest 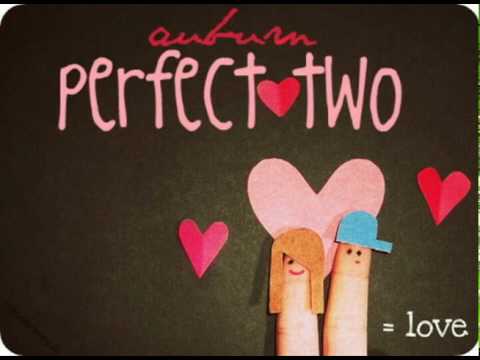 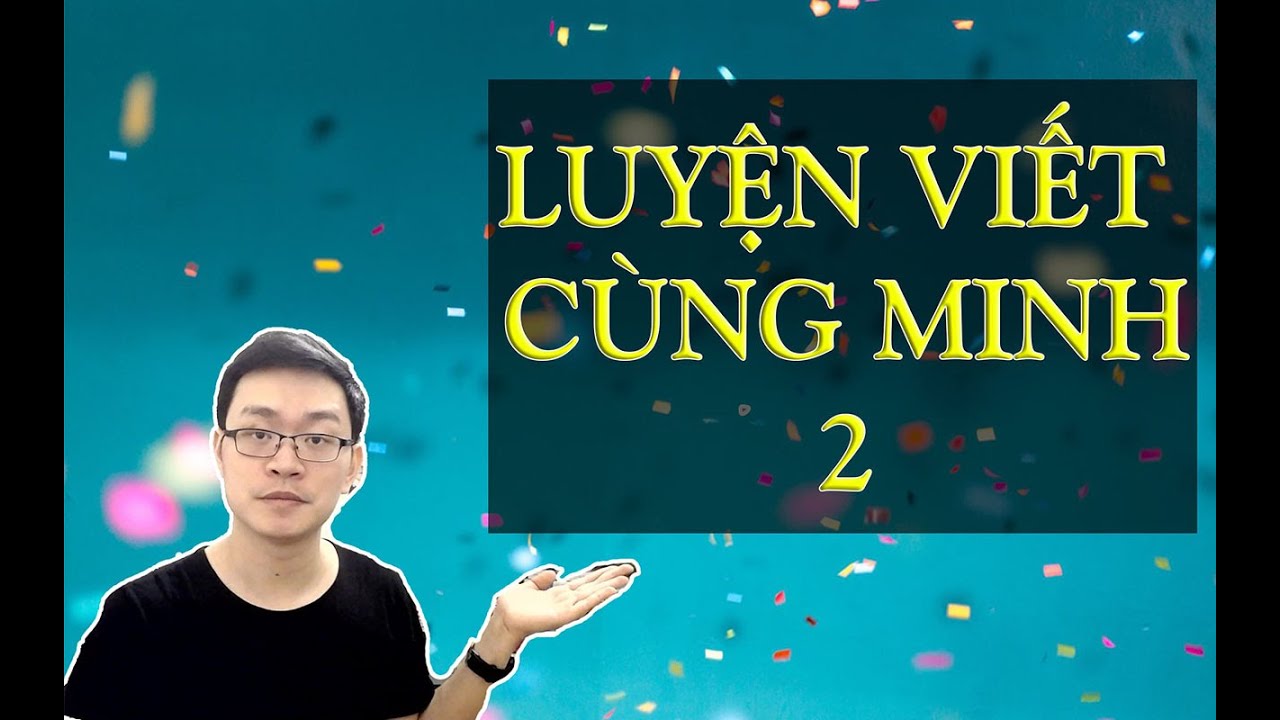